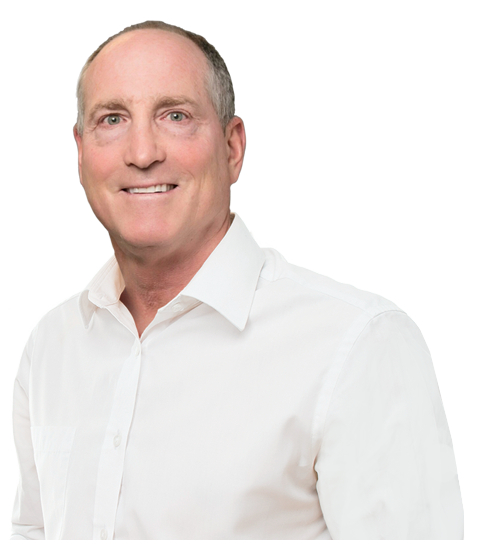 Jeff is the Managing Partner of Bertram Capital, overseeing all aspects of Bertram’s investment strategy, execution and administration.

Jeff Drazan founded Bertram Capital in 2006. As the firm’s Managing Partner, Jeff has led the Bertram to now its fourth fund, growing from an inaugural fund size of $250 million of LP commitments to $875 million of LP commitments in the most recent fund. Presiding over a team of approximately 50, Bertram has pioneered the structure of an in-house full-service digital agency, working with its portfolio companies to achieve true digital transformations. Jeff serves as Chairman of most of the Bertram portfolio companies, guiding the business and the Bertram team to be among the leaders of the middle market.

Prior to Sierra, Jeff served in a variety of operations and R&D management positions at both AT&T and Bell Laboratories.  Jeff received an Engineering degree at Princeton University and an MBA from NYU - Stern.

Bachelor of Science in Engineering